Description: Kyoto was the capital of Japan for more than one thousand years. This course will introduce you to seven hundred years in the life of this beautiful city, from the early centuries when the imperial court dominated the cultural and political landscapes, to the medieval years when the warrior class asserted its right to rule and opened the door to new cultural influences. We also will look at the special place that Kyoto occupies today as Japanese cultural heartland.

MEDREN 2666 - Magic and Witchcraft in the Middle Ages and Renaissance 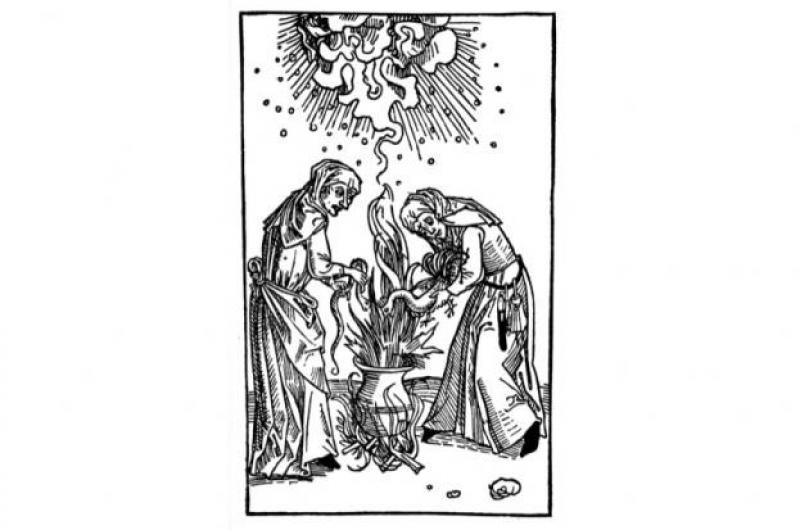 Description: In this interdisciplinary course, students will explore the history and culture of witchcraft and magic from ca. 400 to 1700 C.E. within sociological, religious, and intellectual contexts. As students gain basic knowledge of the history of witchcraft and magic during these periods (both actual practice and contemporary beliefs about that practice), they will develop some ability to understand why these practices and beliefs developed as they did and what societal and cultural needs drove them. 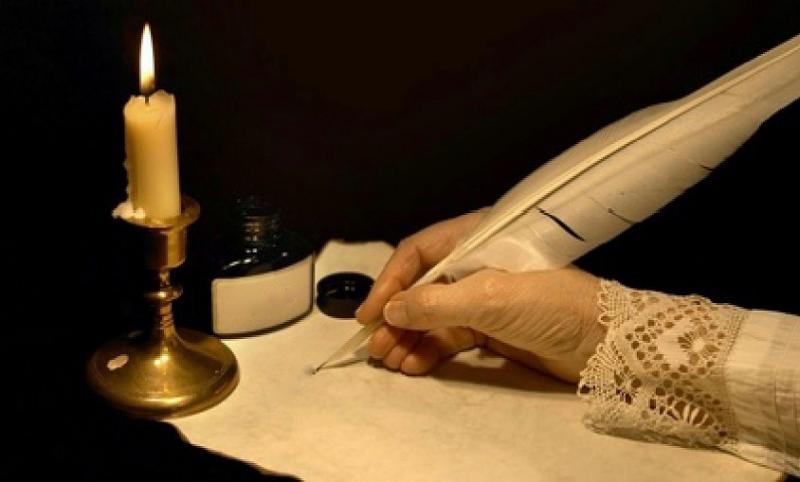 Description: Recent theories of life writing posit a theatrical and discursive construction of the self that takes place in the process of writing the autobiographical text. Some of these features already appear in early modern Lives and in fictional life stories of the period, such as the Spanish picaresque novel. In this course, we will look at early modern life writing, including fictional and non-fictional narratives from Spain and her distant colonies, from the perspective of the aforementioned theories.

MEDREN 5611 - History of the Book Studies 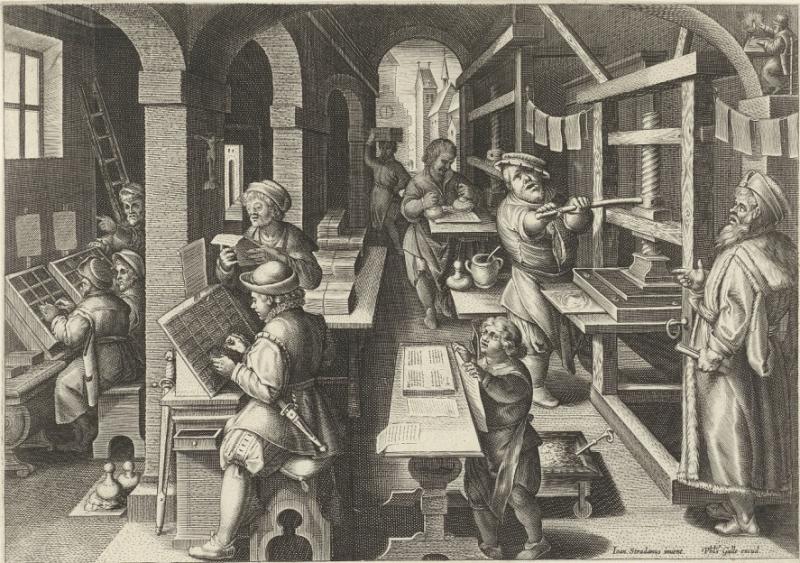 Description: This course will introduce students to the history of the book in the hand-press period from the 15th to the 18th century. It will consider important theoretical and historical questions related to the effects—religious, scientific, political, cultural, literary, economic, educational, etc.—of the spread of the printed book in early modern England, Europe, and America.