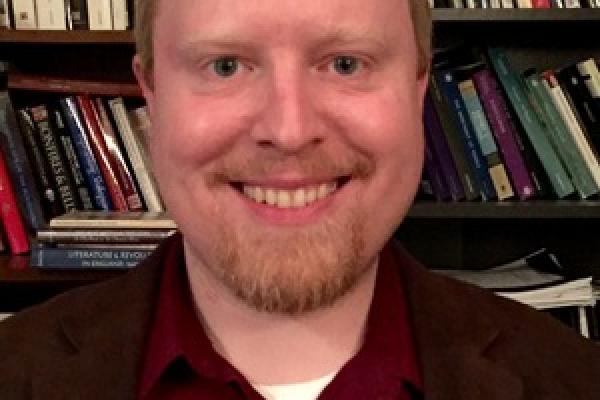 "The Persons of the Play: Early Modern Drama and Readers’ Annotated Character Lists"

(The following abstract will serve as the precirculated material for this talk.)