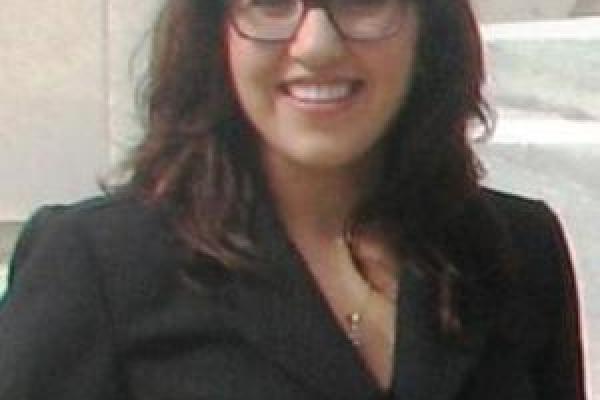 Foreign Queenship, Royal Marriage, and the Politics of Transition in the Age of Shakespeare

Abstract: Foreign Queenship explores how staged representations of transnational marital unions dramatize the intersection of race, gender, and religion in the early modern period. Tracing the taxonomy as well as the instrumentality of difference in plays ranging from Rowley’s Thomas of Woodstock (1604), Shakespeare’s and Fletcher’s Henry VIII (1613), Fletcher’s The Island Princess (1621), Massinger’s The Roman Actor (1626), and other plays, I focus on the cultural and racial identity of foreign queens and the vexed representations of their reproductive bodies. Mirroring and problematizing the matches they evoke, my project looks to these plays to ask key questions surrounding foreign royal women. It investigates their markers of difference; their interaction with power and the transformation that happens as a result; and the staging of their racialized bodies as loci of competing ideologies on which the success of a dynastic alliance, incorporation, and succession hinged. Each chapter pursues these themes across geographically disparate contexts, engaging directly with Spanish, French, and Portuguese texts as well as New World narratives. This comparative approach allows me to unpack how theatergoers understood monarchical couplings and the functionality of foreign queenship both inside and outside of England. By doing so, my project provides new perspectives on how thought on royal marriage contributed to theories of cultural mixing and racial purity, ideologies and practices of gender, and the regulation of sexuality.

Mira A. Kafantaris is a senior Lecturer in English.