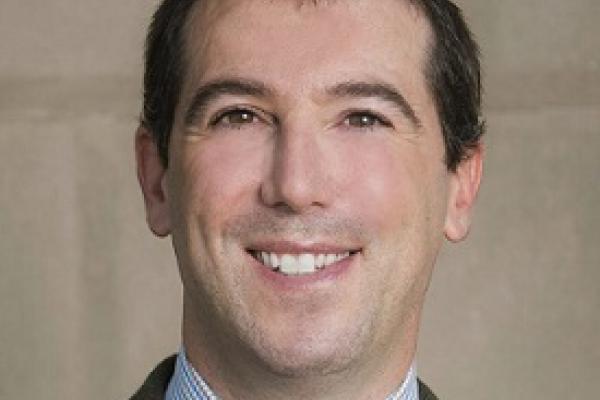 **This event, as with all the lectures in our annual series, is free and open to the public! Registration is requested for Zoom meeting room access: please click here for the form.**

Abstract: Founded in 1957 to commemorate the 350th anniversary of the first permanent English settlement in North America, the Jamestown Festival Park made living history its signature approach towards interpreting the events of 1607 though immersive outdoor exhibits. The field of historical archaeology was just beginning to coalesce as a discipline, and historical accounts combined with 16th and 17th c. illustrations guided how James Fort, the three replica ships, and Powhatan’s Lodge were constructed. The archaeological discoveries of the original site of Jamestown as well as other 17th c. sites across Virginia and contemporary Native American sites led to a richer interpretation of material culture that led to an endurance of the Festival Park to survive beyond the 1950s and become the Jamestown Settlement Museum.

This presentation will highlight the changes in archaeological interpretation of artifacts and site patterns that have influenced the changing landscape of the Jamestown Settlement Museum’s living history programs and the growth of the permanent collection over its sixty-plus years of existence. The skilled craft of the Settlement’s interpretive staff will also be discussed in the context of rediscovered industrial arts as revealed through archaeology.

Bio: Luke Pecoraro is a historical archaeologist and director of curatorial services at the Jamestown-Yorktown Foundation. He is responsible for research, collections management and exhibit development at Jamestown Settlement and the American Revolution Museum at Yorktown, two nationally accredited living-history museums of 17th and 18th-century Virginia administered by the Foundation.

Pecoraro has worked in cultural resource management archaeology in the mid-Atlantic, the Chesapeake area, and New England on a variety of prehistoric and historic sites, including several years as a Jamestown Rediscovery staff archaeologist at Historic Jamestowne. He previously served as a research archaeologist for the First Colony Foundation, searching for the 16th-century “Lost Colony” on Roanoke Island, and a team member of the Survey and Landscape Archaeology on Montserrat (SLAM) project in the British West Indies.

Pecoraro, who was named one of the National Trust for Historic Preservation’s “40 Under 40: People Saving Places,” holds doctoral and master’s degrees from Boston University and an undergraduate degree from Virginia Commonwealth University.

Live captioning has been secured for the new event date. If you require other accommodation to participate, please contact cmrs@osu.edu. Requests made by about 10 days before the event will generally allow us to provide seamless access, but the university will make every effort to meet requests made after this date.

**Funding provided by the Global Arts and Humanities Discovery Theme**