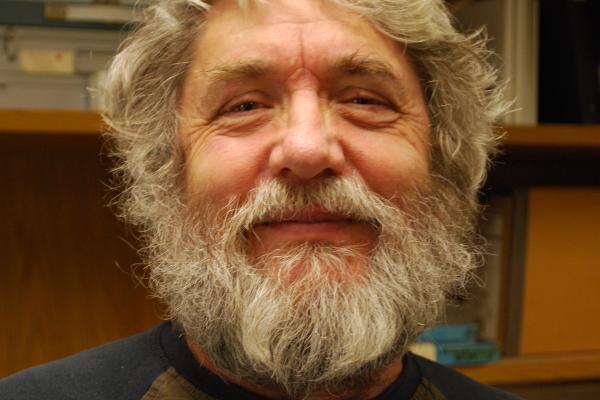 Abstract: The European witch hunts of the sixteenth and seventeenth centuries have long been a standard paradigm for the official repression of divergent minorities (witness the common characterization of the House Un-American Activities Committee's actions in the Fifties as "a witch hunt"), and early-modern historiography has understandably had far more to say about the oppressors than the oppressed. In this paper, by contrast, I wish to explore some of the popular beliefs that attracted the unwelcome attention of the inquisitors, and in particular a widespread belief in the existence of fairies. So deeply were common ideas about fairies implicated in the construction of early-modern witchcraft that there were situations in which the terms witch and fairy might be used as synonyms for one another. This paper will seek to explain how such an association, so incongruous from a modern perspective, might have come about.