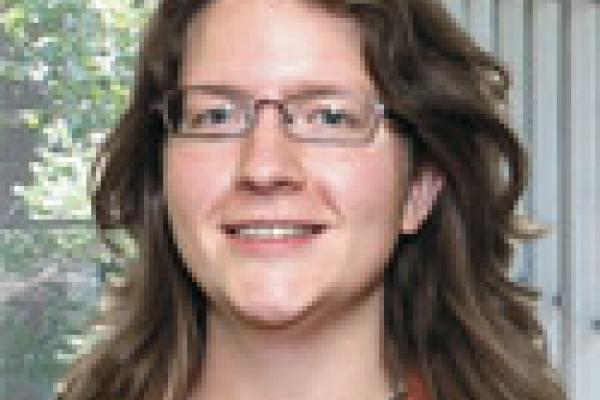 Abstract: Books of Hours are perhaps unique in the landscape of medieval manuscripts in that while they are initially based on existing texts – the liturgical hours used by monastic houses for the scheduling of daily prayers and additional prayers and offices – over the course of the 14th and 15th centuries they took up a life of their own. This resulted in the creation and use of a large number of books containing a variety of prayers and programs of iconography, representing uses depending on location and time of creation. While these books were created under certain circumstances, and frequently for specific people, as Kathryn Rudy in particular has discussed it was common for them to be modified over time, depending on the needs and desires of the people who owned and used them. They were quite literally formed and then transformed over time.

The modern concept of Transformative Work comes out of fandom, and usually refers to things like fan fiction (stories written by fans using characters and themes from a TV show or film) or fan art. Transformative work, fan fiction in particular, is a type of textual reception, a cousin of the work that writers have done throughout history, borrowing characters and themes from the Bible, for example, and creating new stories around them. What makes the modern Transformative Work distinct is that the reception is affective - rather than being focused the text itself, it’s focused on how people feel about the text. There is no question that people in the later middle ages felt very strongly about their books of hours and that their affection is shown in the physical books in many different ways. In this lecture I will discuss my current work considering books of hours, both textually and codicologically, through the modern lens of the Transformative Work.

Bio: As Curator of Digital Research Services in the Schoenberg Institute for Manuscript Studies, Dot Porter participates in a wide-ranging digital humanities research and development team within the context of a special collections department. Dot's projects focus on the digitization and visualization of medieval manuscripts. Dot holds an MA in Medieval Studies from Western Michigan University, and an MS Library Science from UNC-Chapel Hill. She has worked on a variety of digital humanities projects over a decade-long career, focusing on materials as diverse as ancient texts and Russian religious folklore, providing both technical support and scholarly expertise. From 2010 until March 2013, she was the Associate Director for Digital Library Content and Services at the Indiana University Bloomington Libraries, where she led in planning and implementing new services to support librarians and faculty in the creation of digital projects. She has also worked for the Digital Humanities Observatory at the Royal Irish Academy, and the Collaboratory for Research in Computing for Humanities at the University of Kentucky.