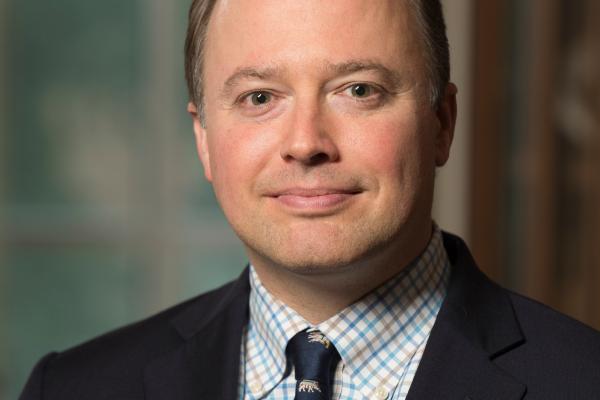 Abstract: Between c. 1614-18, the antiquary, loyal Catholic aristocrat, and youngest son of the executed 4th duke of Norfolk, Lord William Howard, read through his folio copy of John Florio’s monumental English translation of Montaigne’s Essays (1613). He did so with a pen in hand, preserving across most of its amply margined pages an unprecedented trove of some 900 separate manuscript notes. These marginalia invoke a rich reading life clearly amplified by the known contents of Lord William’s great antiquarian library of hundreds of medieval and Renaissance books, which he had built carefully over many decades at Naworth Castle in provincial Cumberland. These annotations reveal myriad ways in which Lord William “used” the Essays as a peculiar touchstone for a host of parallel personal interests and coincidental affinities that he shared with Montaigne himself. Both were humanists, both avid collectors of books and the literary commonplaces and anecdotes they contained, and both embattled Catholics living, reading, and writing within proximity to strong libraries under conditions of relative rustication. Much like Montaigne, Lord William was also quite free with his personal opinions and recollections, psychological speculations, and eccentric theories about human behavior—many of them expressed in the first person. Lord William systematically annotated, indexed, and cross-referenced his Montaigne, very much “using” the material text as a kind of “reading machine” suited to the longer-term exposition and memorialization of his deeply personal interpretive enterprise sustained over many years.

Bio: Nancy H. Hall Curator of Rare Books and Manuscripts, Sheridan Libraries, Earle Havens' scholarship and teaching focus on the history of the book and the material culture of texts from classical antiquity to the Renaissance. His current book projects include a study of 16th-century illicit printing, book smuggling, and scribal publication in the Catholic underground in Elizabethan England; a volume of essays on early modern literary forgery (with Walter Stephens, Department of German and Romance Languages and Literatures, JHU) through the JHU Press (2018); and a critical edition of the lives of the Roman Catholic Elizabethan Earl and Countess of Arundel, with Elizabeth Patton (Humanities Institute, JHU) and Susannah Monta (Department of English, University of Notre Dame) through the Toronto/PIMS series (projected 2019). He also serves as editor of a new monograph series with Ann Blair (History Department, Harvard University) and Anthony Grafton (History Department, Princeton University) called “Information Cultures” for the JHU Press, addressing the cultures, technologies, organization, and material transfer of historical information from antiquity to the digital age.