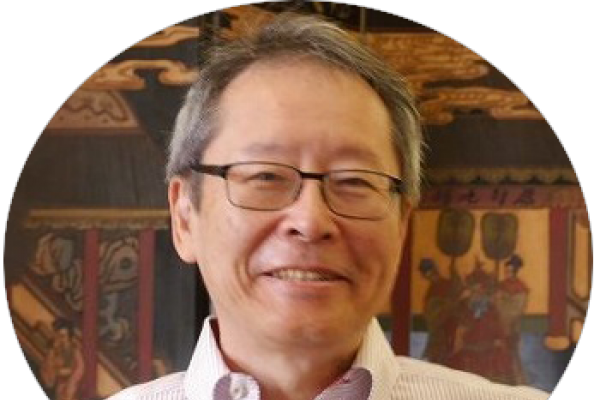 Co-Sponsored by the OSU Institute for Japanese Studies

Abstract: One of the major features of the cosmology of medieval Japan (12th-16th centuries) was the emergence of Hell (Jigoku), or Purgatory, one of the Six Realms (Rokudō). Humans lived in the Human Realm (Ningai) and could fall into or be reborn into one of the other five realms unless they could manage to be reborn in the Pure Land (Jōdo), an eternal heaven that stood in contrast to the suffering of the Six Realms. Almost all of medieval literature, theater, and popular culture appear in this context. This lecture sketches out this broader context and then focuses on one of the most fascinating aspects: the assumption that even if one died and fell into hell, one could be resurrected and return to the world of the living. The journey to hell often became a means of "reawakening" or "resetting" one's life, of receiving some treasure and coming to a deeper understanding that needed to be passed on to the living. It was also an important means of reporting back to the living about the state of departed family members or loved ones. I look at noh plays, medieval popular legends, paintings, and religious texts to explore the function of hell journeys, the intermediaries, and the lives of the resurrected. If possible, I hope to compare this aspect of medieval Japan with similar dimensions in medieval Europe.

Bio: Haruo Shirane, Shincho Professor of Japanese Literature and Culture and chair of the Department of East Asian Languages and Cultures at Columbia University, teaches and writes on premodern and early modern Japanese literature and culture, with particular interest in prose fiction, poetry, performative genres (such as storytelling and theater), and visual culture.

***As of December 2019, Haruo Shirane has been awarded the inaugural National Institute for the Humanities (NIHU) International Prize in Japanese Studies thanks to his “outstanding academic research achievements and extensive contributions to the international development of Japanese studies.”***