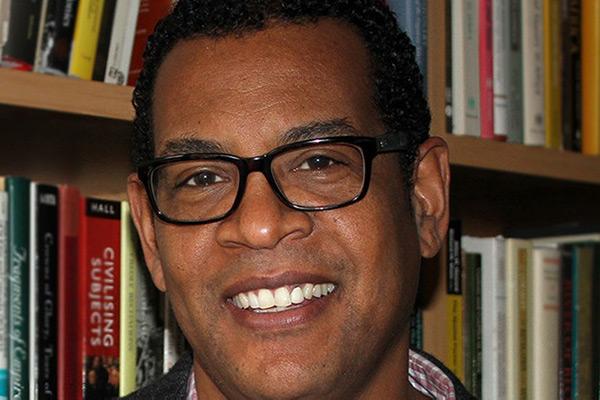 Abstract: How might the focus on eighteenth-century race and commodification obscure earlier and equally expansive ideas about difference and dispossession?  In taking up this question as a conceptual starting point, the talk charts a different, if not lost, genealogy of difference and dispossession that defined how Europeans in the fifteenth and sixteenth centuries registered their encounter with Africans and subsequently classified some as subjects of sovereigns and other as sovereign-less subjects who could be enslaved.

Bio: Herman Bennett is a renowned scholar on the history of the African diaspora, with a particular focus on Latin American history. Through his work, he has called for scholars to broaden the critical inquiry of race and ethnicity in the colonial world. He has written extensively on the presence of African slaves and freedmen in Mexican society during the colonial period and on the consequent interaction between Native Americans, Europeans, and Africans in colonial Mexico. His books include  Colonial Blackness: A History of Afro-Mexico (Indiana University Press, 2009) and Africans in Colonial Mexico: Absolutism, Christianity and Afro-Creole Consciousness, 1570–1640 (Indiana University Press, 2003), in which he offers a social historical examination of free Afro-Mexican kinship practices in the mature and late-colonial periods. Bennett has received fellowships from the Institute for Advanced Study at Princeton, the Mellon Foundation, the National Endowment for the Humanities, and the American Council of Learned Societies. He has lectured widely in Europe and the Americas, and comes to the Graduate Center from Rutgers University after starting his scholarly career at Johns Hopkins University. Bennett holds a Ph.D. in Latin American history from Duke University where he was a Mellon Scholar of the Humanities.