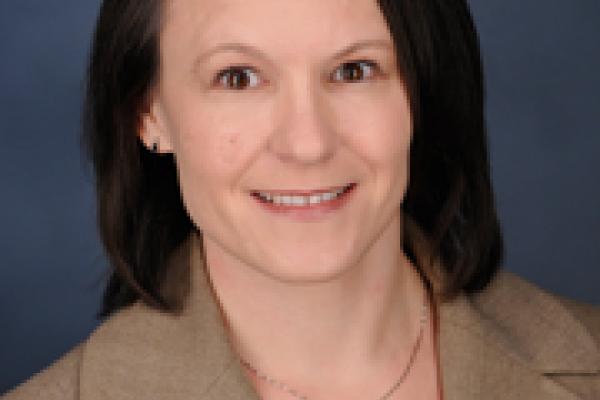 Additionally, Dr. Schieberle will be conducting a paleography workshop co-sponsored by CMRS and MRGSA on Friday, September 28th, 2018, from 11 AM - 1 PM, in Denney Hall 447. The workshop will provide hands-on experience with manuscripts, as well as address related skills in medieval manuscript study. To those interested, there's still time to reserve a spot! Please RSVP by emailing mrgsaosu@gmail.com by Friday, September 14th at 5 PM. Those who wish to receive workshop credit from the English department can do so via this link. 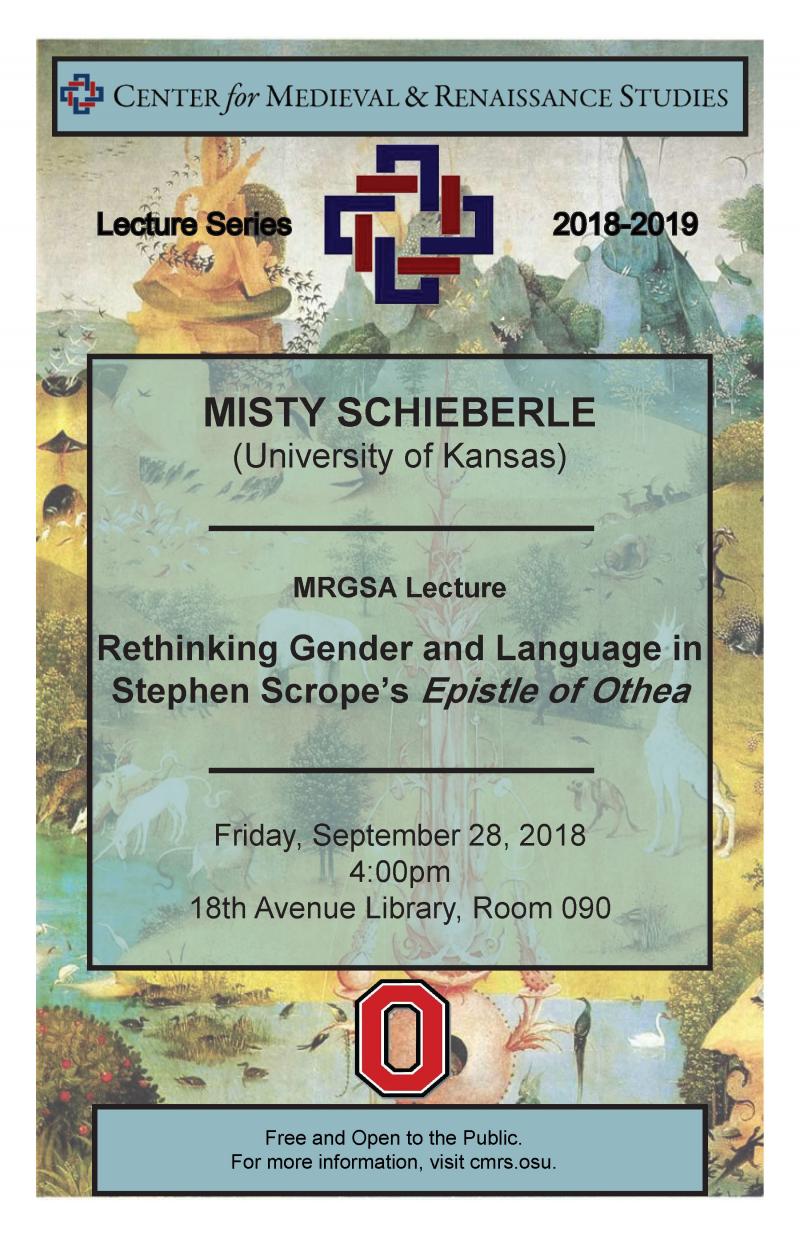