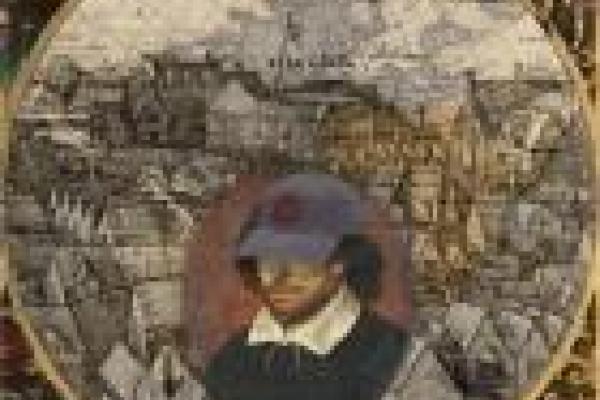 A two-day event on February 19-20, 2016, sponsored and produced by CMRS, intended as an exploration of popular identities past and present with special attention to the world of Shakespeare's time.

This is the third in a yearly series of events under the broader CMRS theme of 'Popular Culture and the Deep Past,' in which contemporary pop-cultural manifestations will be explored and celebrated with attention to their profound and wide-ranging historical and cultural contexts. A guiding principle of the series is to bring diverse communities together in and around Ohio State, including the academic and non-academic, scholarly and performative, creative, educational, and reflective communities.

Unless otherwise indicated, all events will take place in the Ohio Union, 1739 North High Street.

Visitor Parking is available at the Ohio Union South Garage.

FRIDAY February 19 — all events in the Ohio Union

Session I: Shakespeare Around the World
Cartoon Room 1

"The Introduction of Shakespeare to Japan in the Nineteenth Century"
Richard Torrance (Professor, East Asian Languages and Literatures, Ohio State)

“'Thou hast no hands to wipe away thy tears': Anxiety and Mutilation of the Body in Shakespearean Performance and Horror Films
Eric Brinkman (Graduate Student, Theatre, Ohio State)

"From Farce to Tragicomedy: Mutations of Malvolio from William Shakespeare’s Day to Ours"
Matthew Yde (Ph.D., Theatre, Ohio State)

"The Fictionalization of History: How Stories Shape Our Understanding of the Past"
Samantha Edmonds (Graduate Student, English, University of Cincinnati)

"'Dreams that would live on': Shakespeare and the Making of Modern Comics
Jared Gardner (Professor, English, Ohio State)

Session XI: Food and Foodways in the Age of Shakespeare
Hagerty Hall, Room 046

Led by Sarah Dunlap, Oliver Kennedy and Chris Rockwell (Alumni of the Ithaca Chapter of the Ring of Steel Theatrical Combat and Stunt Troupe)

Shakespeare Bash and Macbeth screening at the Gateway Theater