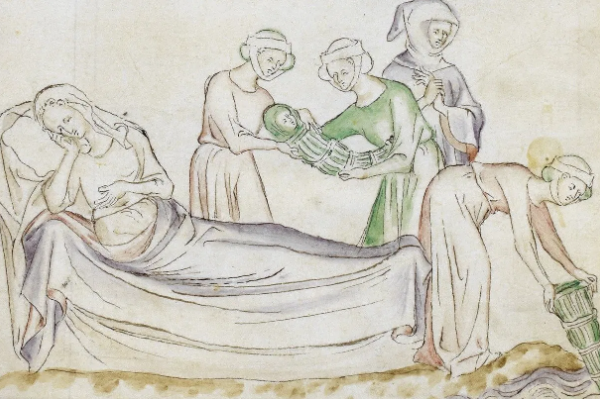 **THIS LECTURE HAS BEEN POSTPONED**

Co-Hosted by the Center for Folklore Studies and the CMRS

In medieval and renaissance England, short verbal rituals known as “charms” served as one means of addressing the stresses of illness, the fears of sudden death, and threats from enemies or demons. Charms were also employed within elaborate magical operations to accomplish tasks such as locating a thief or becoming invisible or acquiring a flying throne. This paper looks at this common ritual genre from the perspective of each of four cultural domains to which they are intimately related. As a particularly medieval genre, Christian liturgical, biblical and apocryphal sources served as a source of formulas, while church materials like holy water and hosts were used for medical purposes. Magic conjurations of the dead and demons, both good and bad, were brought under control with verbal formulas, although fears of magic led to the suppression of charms and sometimes persecutions for witchcraft. In recent times, folkloric and ethnographic studies have traced the practice of charming in communities throughout Europe and beyond and well into the modern era. Such studies throw light on the character of these verbal rituals as a remarkably widespread practice and suggest questions about the fundamentals of human behaviour and the appeal of charms, whether whispered, incanted, spoken or written down and carried about for protection.

Dr. Olsan is Professor Emerita at the University of Louisiana-Monroe.