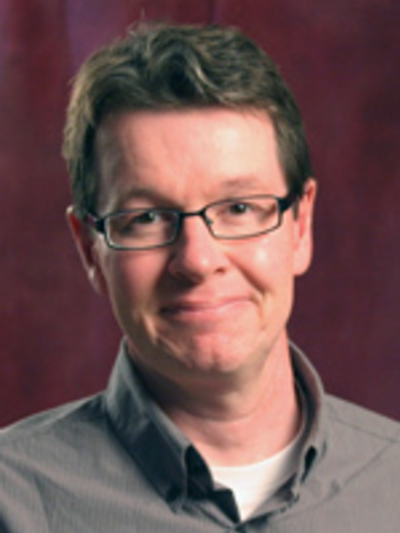 Chris Highley specializes in Early Modern literature, culture and history. He is the author of several books: Shakespeare, Spenser, and the Crisis in Ireland (Cambridge University Press, 1997), Catholics Writing the Nation in Early Modern Britain and Ireland (Oxford University Press, 2008) and is the co-editor of Henry VIII and his Afterlives (Cambridge University Press, 2009). Highley is currently working on two unrelated projects: the posthumous image of Henry VIII and the history of the Blackfriars neighborhood in early modern London.

He is an Editorial Board Member of The Map of Early Modern London.

Center for Medieval and Renaissance Studies